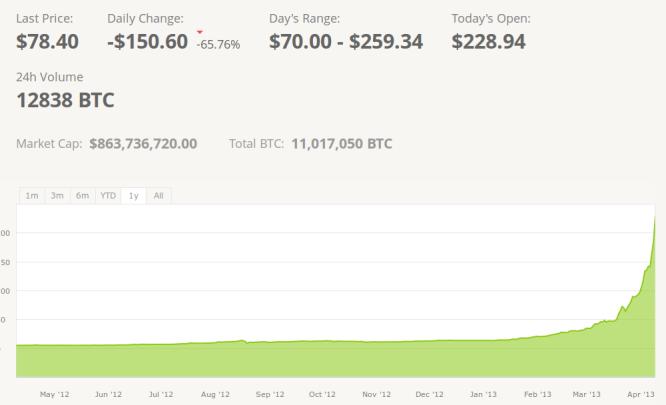 One of the reasons that some people get anxious is because of currency exchanges. What good is it if you cannot take out the funds in the currency that you use most? If you keep reading, we’ll explain more about bitcoin exchange, how it can actually work in your favor, instead of against you like you may assume.

How Does A Bitcoin Exchange Work?

Do you understand how a bank works? Banks are incredibly simple to understand. They start off with someone depositing money in one of the currencies that the bank supports. The bank then uses that money to exchange with other people who want that currency.

When the initial person that deposited money desires their money back in another currency, it’s someone else’s money of that currency that is being used. These balances are constantly being traded between people, but the bank is standing in between to make sure that no one is getting ripped off.

Exchanging with bitcoins is exactly the same. By placing orders to “buy” or “sell” currency, the exchange software makes matches and helps you to accumulate the bitcoins or currency that you need.

Now, currency exchange goes through ebbs and flows throughout the day because the rate of currency exchange changes, but generally, they’re in the same range and can be easily tracked. At any time, there are prices that are above and below the buy and sell orders, which is what those are “set at.”

This entire process is overseen by using specialized software that is designed to keep your money safe. Obviously, things can happen, but in general, bitcoin exchange is incredibly safe and you don’t have to worry about getting your money stolen or your account hacked into. If you can trust your bank to hold your information online, you can trust a bitcoin exchange as well.

What Payment Methods Are Typically Accepted By Bitcoin Exchanges?

There are a variety of payment methods that are accepted and used by bitcoin currency exchanges. These are dependent on where you live and how you will be using the bitcoin exchange. The methods that are the most commonly utilized by these exchanges include the following:

In some cases, you may have to exchange your currency for a currency that the bitcoin exchange accepts before you can convert it to bitcoins. This could be a bit of a hassle, but it may be worth your time if you really want to start investing in bitcoins.

Here are the currencies that most bitcoin exchanges currently accept.

In some cases, a bitcoin exchange may accept other types of currency for automated exchanges. If you have any questions, contact the exchange that you are using directly and they can help you find the answers that you are looking for.

Are There Any Concerns Associated With Bitcoin Exchanges?

There are a few concerns when it comes to bitcoin exchanges and fraud. Here are some of the most common ones.

Out of all of these, the most common has definitely been chargeback fraud, on both ends. Credit cards and PayPal can be reversed up to 90 days after your transaction has taken place. That means that people will try to get bitcoins, use the bitcoins and then do a charge back in order to end up with more cash. This is because bitcoin is like using a $5 bill or a yen; it’s a hard currency that can’t be pulled back like credit can.

On the other end, people can try to mess with you if you’ve exchanged your bitcoins for soft currencies (Paypal, etc), you can also get in trouble. The buyers can initiate false chargebacks (or real ones if the account was hacked) and lose your money. To prevent this, it’s recommended that you never trade hard and soft currency unless you know who you’re working with and trust them.

Now that you understand how bitcoin exchanges work, does that make you a bit more comfortable with using bitcoins as currency? If you’re lucky enough to use the system to your advantage, you can really see some changes in your life and financial future if you take the jump and try it out with BTC Robot.